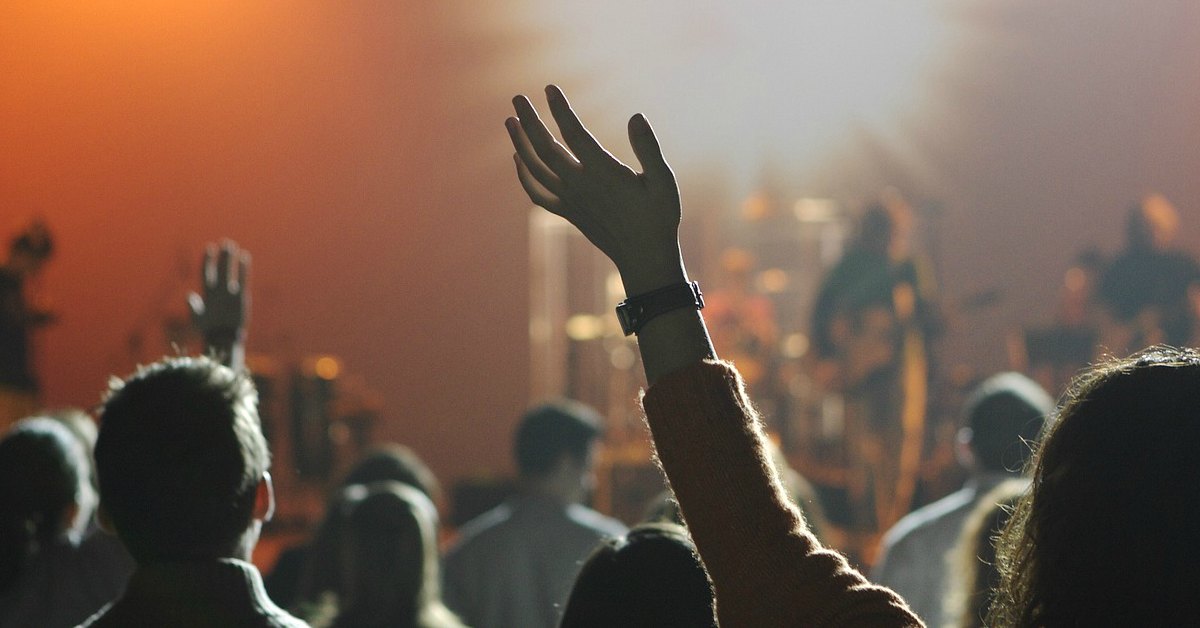 Tampa Music Update: Eminem is Going on Tour and Tampa Bay Isn’t on the List

You guys know that I’m a huge Eminem fan and while checking out new tour guides last night I have to admit to fangirling a little too hard when I saw that Eminem was going on tour again. It’s been YEARS (since late 2014 actually) since Eminem was on tour in the U.S. so as soon as I caught his name on the upcoming tours list I couldn’t click the link fast enough.

And then it happened…

The release of Revival in late 2017 had many of us wondering about those upcoming tour dates and if we’d be lucky enough to be able to catch a local concert. With the release of tour dates starting on Apr 15, 2018, however, plenty of us were met with crushing disappointment.

The current Revival tour dates are as follows:

Yup, plenty of overseas venues yet again and a handful of major U.S. events but not one in Tampa Bay! He’ll be featuring in Cali at the Coachella Music Festival, Massachusetts at the Boston Calling Music Festival, New York for the Governor’s Ball, Tennessee for the Bonnaroo Music Festival and Delaware for the Firefly Music Festival!

Not a single location close to those of us down here in sunny Florida. Still, I suppose it is a good reason to get some traveling done this year. One of the many perks of being an entrepreneur is that I can work on the road and work around big events like those starstudded concerts listed above.

What about you guys? Will you be heading out to any of Eminem’s concert locations this year? Or perhaps you’re more of a Britney fan? Hey, at least she’ll be headed down to the Sunshine State with three tour dates in Hollywood. That said, I don’t think even my kids could convince me to go to that one! Sorry, Brit, you’re just not for me!