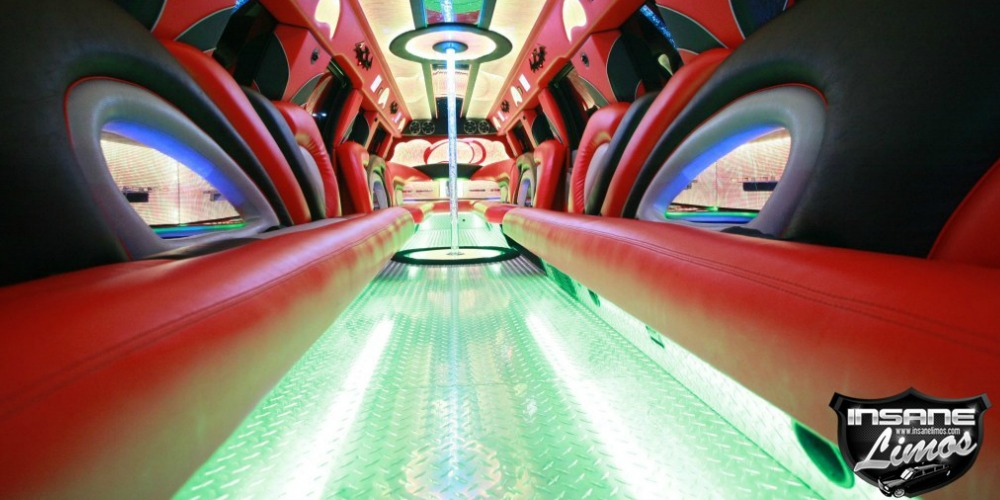 In October of 2008 I had the unique opportunity to realize a dream that I established in 2000 while visiting Las Vegas for a convention.Tampa Bay Floridas first exotic limousine fleet.

While standing in front of the McCarran International Airport in Las Vegas with a few of my associates and trying to hunt down a ride to the Venitian Hotel and Casino my eyes were pulled to an exotic limousine. A limousine like I had never seen before.Tampa Bay Floridas first exotic limousine fleet.

It was a bright yellow stretched-out H1 Hummer limousine. The interior was bananas, with a mix of ostrich skin and leopard print seats, and a sound system that would rock any party to a new level. The limousine and limousine company, Mammoth Transportation were owned by a guy named Dan.

When I met Dan I told him that one day I would too have a sick-ass exotic limousine company. Something I sure Dan has heard at least a million times. I continued to use Dan’s limousines every time I went to Vegas on business, then finally in 2008 I made a call to Dan.

Me: “Hey Dan, it’s Extreme John in Florida, how are you man?”

Me: “Well, remember when I told you I would have an exotic limousine company one day?”

Me: “Sweet. I’m calling to see if you can point me in the right direction for a coach builder to build the first limos in my fleet for Insane Limos.”

Dan: “No shit? That’s awesome man! Phil is the man! Phil from LA Custom Coach builds all of my limos, there’s no one better than Phil.”

Me: “Excellent, can I have his number, please.”

Dan gave me the number to Phil from LA Custom Coach and Insane Limos was born. Visit InsaneLimos.com where you can see pictures of the custom build outs and read testimonials.

P.s. Dan was right, Phil and his team are the masters of custom coach building.