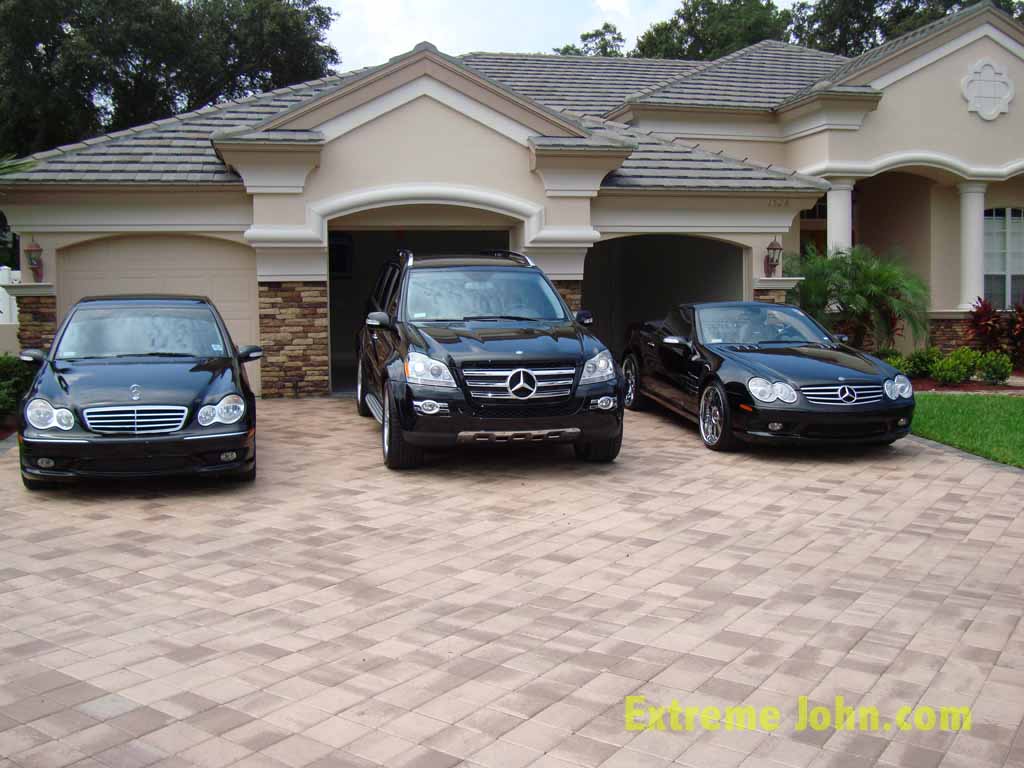 22 Things About Me You May or May Not Know

As many of you that read my blog on a daily basis already know, besides being a small business and social media addict I also read and interact with various business owners and bloggers from around the web. Just recently I stopped by Nitty Gritty and came across Ingrid’s post, “17 Things About Me, If You’re Curious to Know“, the post also served as Ingrid’s birthday post. Happy Birthday Ingrid!

My all-time favorite sport to play as a kid and I still love going to games now.

I’ve been watching since UFC 1 and wouldn’t miss a UFC event if you paid me to. OK, depends on how much you’re paying. Anyway, I post UFC predictions and have an MMA blog, MMA Punk.com

I once filmed this dumb video series “A Day in the Life of Extreme John“, at one time I really thought it was pretty cool. Now that I look back on it, it’s one of the dumbest things ever.

We had two very small chances to be on a reality show come our way over the last few years. We turned both down, I would prefer to see a true reality show on Extreme Tan and Smoothies and specific associates.

Eeek. I was terrible at every stage of school, elementary, middle, high school, night school, detention, suspension and any other part you can name. Insanity set in at some point and I enjoyed a short less than 10-week stint at Suffolk Community College in NY. I can’t remember attending anymore then 5 classes the entire time I was on the books, as a matter of fact, I think getting the paperwork done took longer than how long I lasted there.

P.s. My parents once went to Florida and left me in control of the house in my Junior year of high school. Can anyone guess what kind of a disaster that turned out to be?

I think I had something like 11 jobs by the time I finally settled into a long stint with Home Depot that lasted almost a solid 10 years. I did get recruited by Staples towards the end of my Home Depot career, while at Staples I ran the companies only multi-level location at the time in Bayridge Brooklyn. I was asked to go to that location to “help”, I was there less then an hour when they asked me if I would run the location until they found a replacement. I said yes.

I commuted 1:45+ minutes each way to that Staples location.

I love them to death, which is exactly why I limit how much I talk about them on my blog.

There was a time that crowds never bothered me, over the last few years there’s nothing I hate more then crowds or being around large groups of people I don’t know. Especially if they seem to know me, it’s weird.

I’m not really sure why, but I pretty much never go to other people’s houses. I can’t really remember when that started, but I know it started a long time ago.

Everything I listen to now consists of Hip Hop or Rap, music I was turned on to thanks of LL Cool J’s “I’m Bad” album. I think at that time I was the only kid on earth with walls plastered in Motley Crue posters and the LL Cool J album kickin’ in the background. I’m still a huge Crue fan even if I don’t listen to it now (still know the words).

If I get smashed enough I’ll do it, I’m not good at it but I’m sure I act like I am while I throw the hand up for the fist pump. Something I was doing long before the Jersey Shore kids, just ask anyone from Suffolk County.

I’ve been addicted ever since the second I saw a Commodore 64. I use to run a BBS that would crank my parent’s phone bill into the range of $600, back when I was a kid (decades ago) that was a serious phone bill, and man did I catch shit for it. Little did my parents know, my addiction to computers would carry on well into adulthood and be my main source of income for many years.

I’m a weird guy to travel with, it’s always last minute and never well planned out. Once I arrive someplace like Las Vegas, Aruba, Chicago or wherever… I tend to stay there longer then I’m supposed to. I’ve been known to extend trips from 3 days to 17 days just because I hated the idea of flying home, I hate flying.

In addition to being the founder of Extreme Tan and Smoothies, Inc, Insane Limos, Inc., and recently Extreme Spray Tan, Inc., I am also the founder of businesses like MMA Cafe, Inc. and Creative Web Concepts, Inc. and own the Trademarks to multiple companies. As much as I would love the idea of sitting in a massive multi-million dollar house in Breckenridge Colorado spending time with the family and laughing over some good drinks, the fact is I would probably own 50 businesses if I could.

A lot of people that subscribe to my RSS feed think that I’m somewhat new at this internet thing. Fact is I have over 10 years of experience on the internet, those experiences range from basic web design to large scale affiliate programs, not one but two and at the same time.

I have none. On any given day around 7 am you can see my patientless (that’s not a word) antics as I drive with Florida’s finest on my trek into the office.

I have this stupid ass ankle injury that seems to keep coming back if you remember I recently gave it a little twist while taking a picture in Las Vegas. No, I wasn’t in the picture, I managed to sprain my dumb ankle while trying to get the perfect angle.

I once ended up getting stitches in my left-hand thanks to the pretty sweet bone-deep cut I received while reenacting a part from the Kiss movie. Some of you might remember that.

I hate them. Ketchup, Mayonnaise, Mustard… just typing the words makes me want to puke. Just for the record, I don’t consider BBQ sauce or salt a condiment, and under no circumstance will I ever put hot wings near my trap.

The name was given to me by a few people I did business with back in the day when I started one of our first companies. The name was given due to the amount of Jager shots I would continue to rifle at anyone willing to drink them with me. What up Romeo!

By now there’s a good chance you noticed the picture in the header of me in a straight jacket. The picture is actually from the TV commercial I did for Insane Limos, a limousine company I founded a few years back. Although the straight jacket fits the “Insane” name very well, it also has a lot to do with the fact that I’m just a tad bit insane from time to time, or in some cases daily.

I’ll probably write a post one day sharing the 100 or so things I complain about in regards to Florida on a daily basis.

O.k this is starting to get old. Let’s hear something about you that we may or may not know, leave a comment with something you want to share.